IMPORTANT: Update features referred to in this post are located in the “public beta” branch of the game. This is a separate stream of development for us to publicly test early or experimental features in development.

You MUST opt in to play this version of the game by following the steps at the bottom of this post.

What is up guys?! We are happy to announce that today we have released an early beta version of an online Multiplayer Free Skate mode into the Public Beta branch on Steam.

From the beginning of our development, we have always envisioned Skater XL to be very different from the linear content and challenges of skating games of the past, seeing Skater XL more as a sandbox style platform for creative expression and social interaction.  Our support and facilitation of player created mod content was one step in this direction, with the next logical step being the creation of a multiplayer system.

Multiplayer Free Skate is our first step in opening up social modes in the game and features: 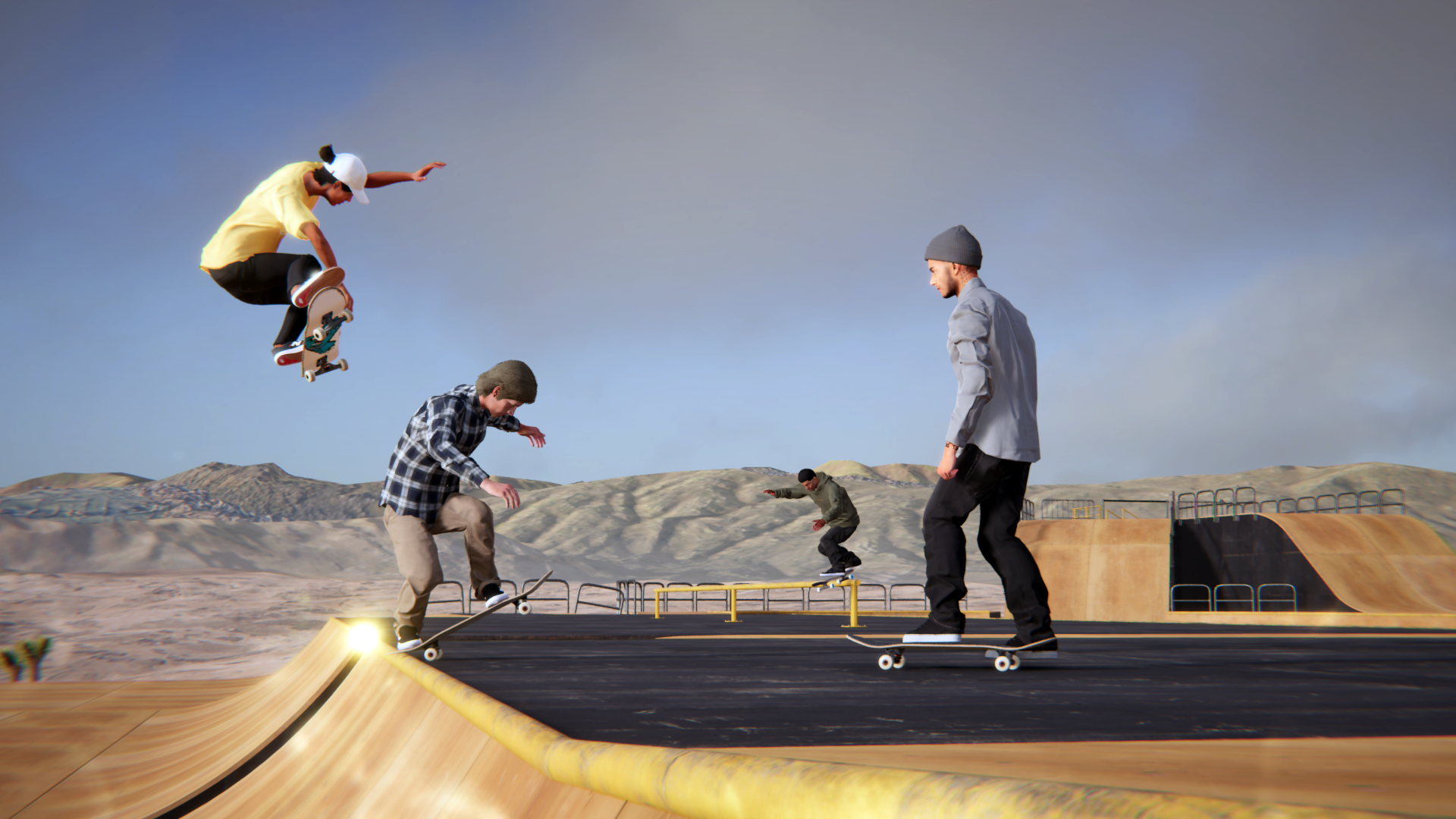 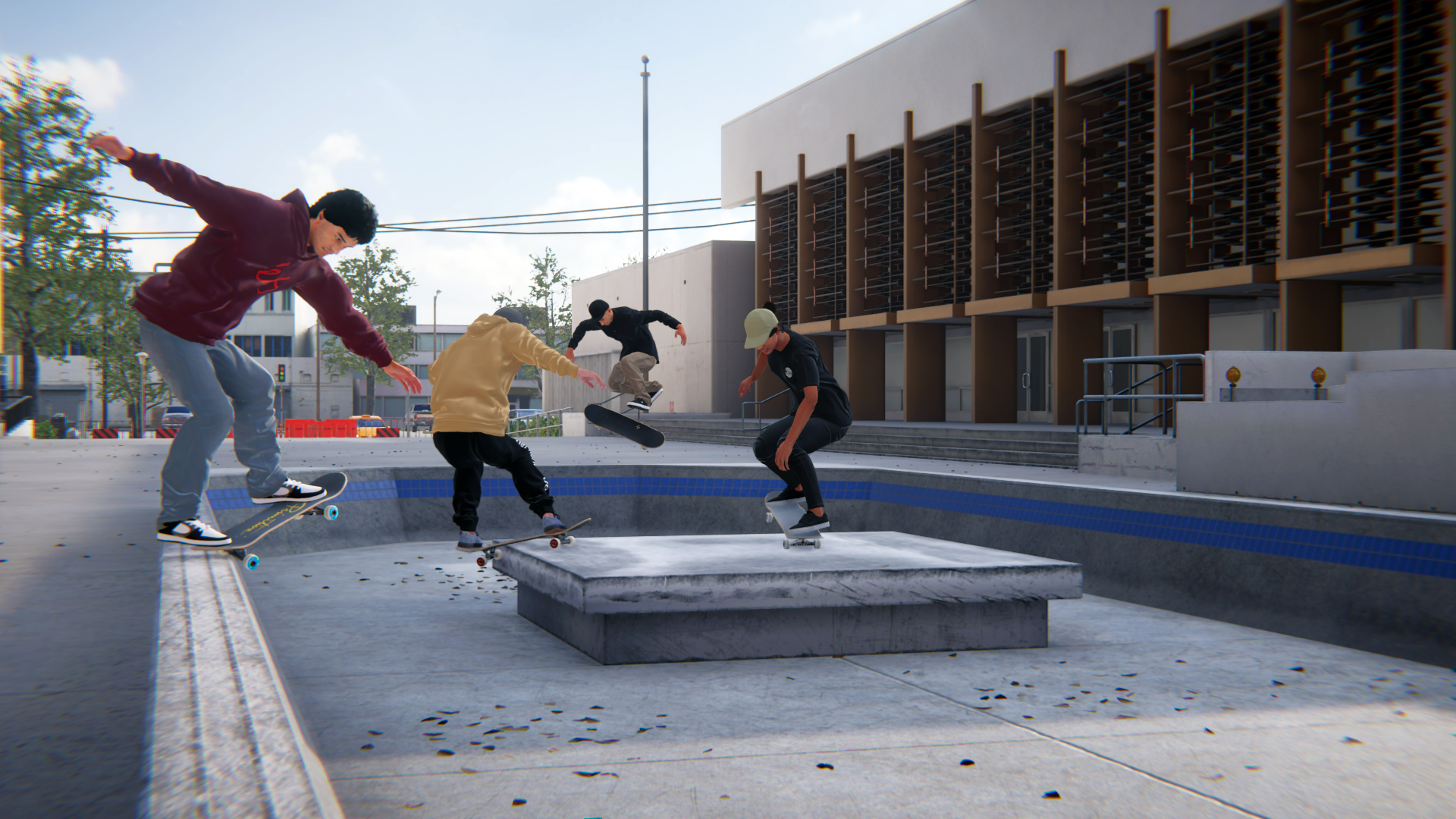 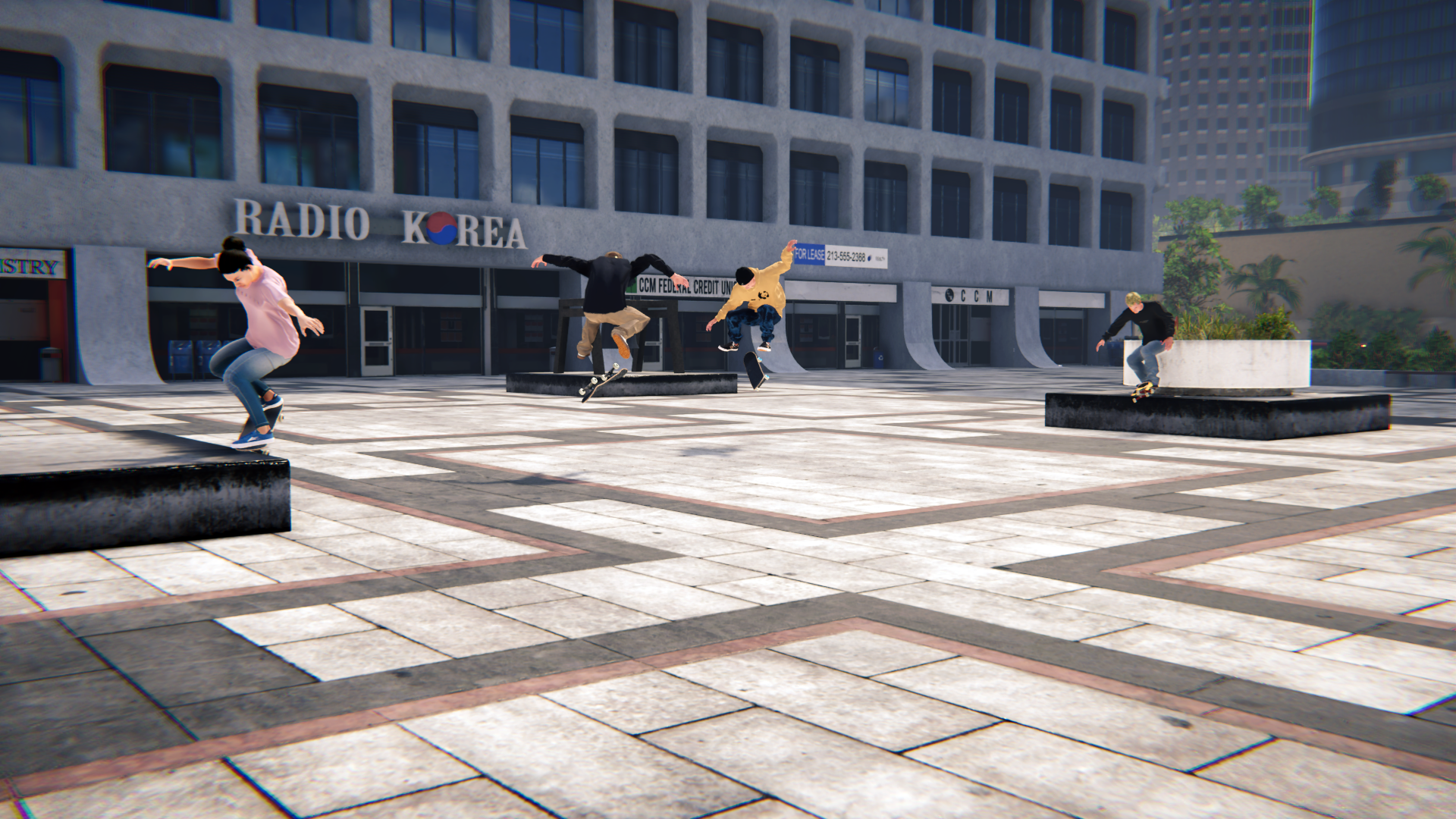 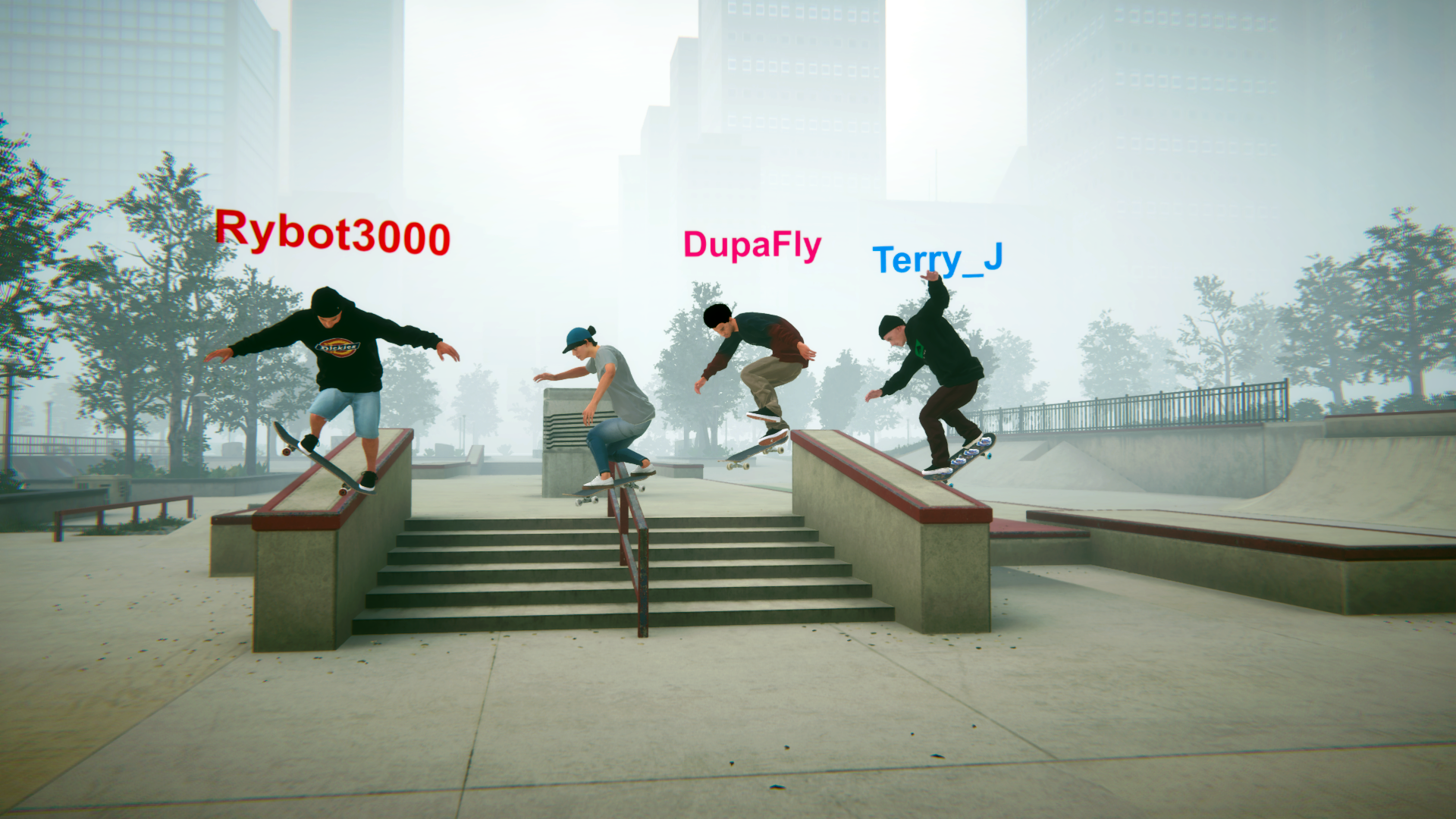 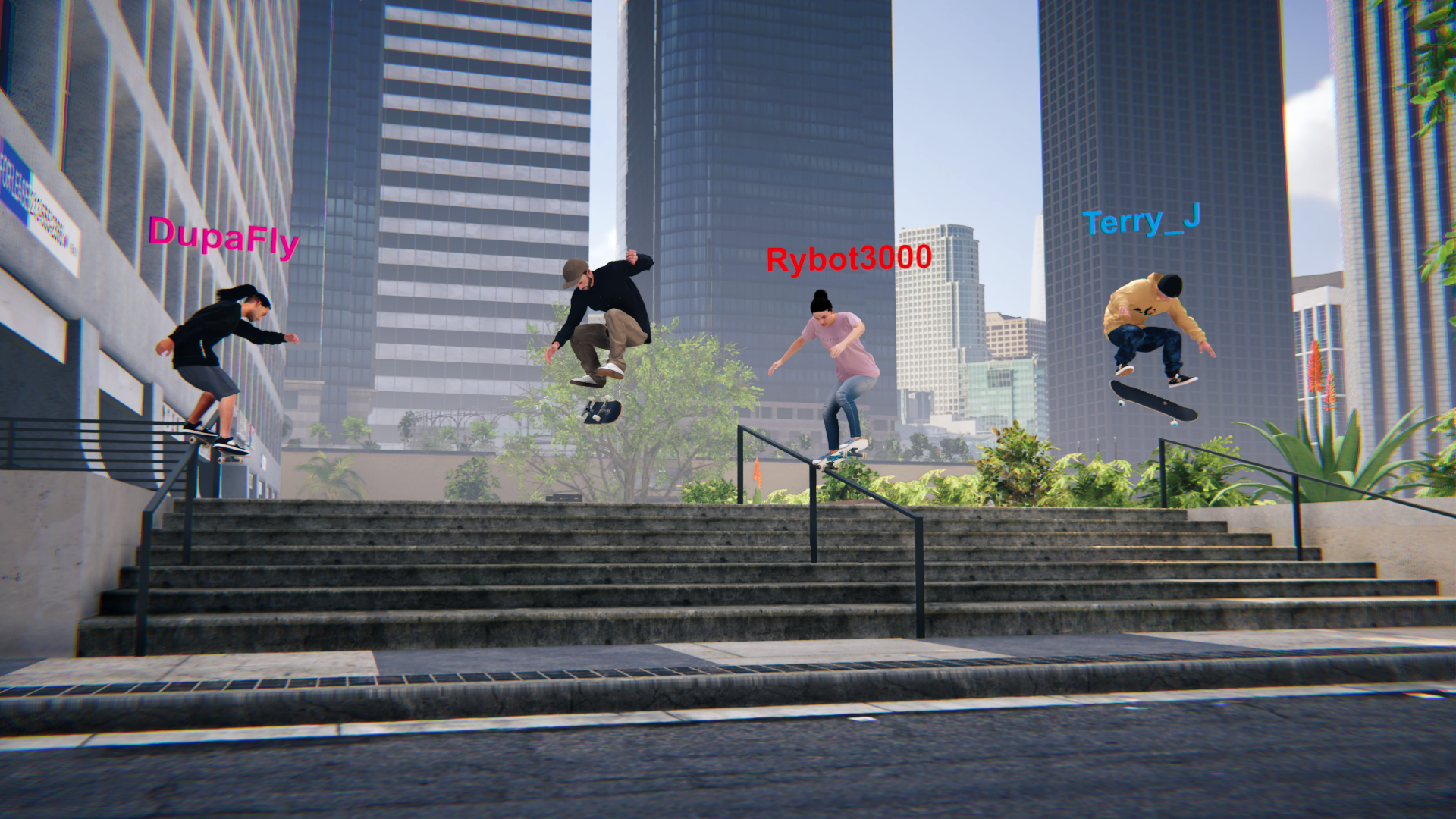 This is being released first as a beta on PC to ‘stress test’ the system and servers at scale with a large variety of users, see what unexpected unknowns we uncover, gather data and player feedback and further develop some of features with a large user base before rolling the basic Free Skate mode out cross-platform.

There is a new item called “WebLinks” in the main menu with links to surveys and feedback forms we will be putting out over the next few weeks as certain things are tested, stay tuned for updated links here.

Please be aware that features in the Beta branch may change, be added/removed, and there are no guarantees that any particular feature will make it into the final release.

After a lot of work designing and refining the base for the multiplayer system in internal testing the gameplay is feeling very smooth, lag free and a whole lot of fun. The ability to just kick back and skate with the homies is a much needed escape from the tumultuous times we might find ourselves in, and the ability to connect with other people and skate is more important than ever.

We hope you enjoy Free Skate with other players as much as we have in testing and look forward to your feedback and to the further evolution of multiplayer in Skater XL.

While we make efforts to preserve existing mods with each update, we are not able to control exactly how updates to the official game code will interact with every one of them. If you are experiencing issues with the new update, please first try removing your mods and adding them back in one by one to see if the issue can be isolated.

Steam should start downloading this version of the game. Once it has finished, you will be able to try the update. The game name in your library should now show “Skater XL [beta]”.

If you’d like to switch back to the regular commercial release branch of the game in future simply come back to this screen and select “NONE – opt out of all betas” in the drop down.