IMPORTANT: Update features referred to in this post are located in the “Alpha” branch of the game. This is a separate stream of development for us to publicly test early or experimental features in development.

You MUST opt in to play this version of the game by following the steps at the bottom of this post.

What is up guys?! We’ve just released a very early stage version of a new game feature called the “DIY Map Editor” into public alpha on Steam.

The DIY Map Editor allows you to place, move and delete skateable objects in maps for both single player and multiplayer game modes. To access it simply opt into the new ‘alpha’ branch in Steam (Properties -> Betas) and then, once in the game, push and hold the Y/? button or access it from the main menu

Up until now we’ve been building and testing this feature with players in private but as this is a social feature, it makes sense to go into public testing in a much earlier ‘alpha’ state than with previous features. This will help guide design decisions, see what works and what doesn’t as we continue development of the DIY Map Editor for PC and eventually for consoles.

We look forward to seeing early players jumping in and speaking with more of you as the feature develops. See you in an MP session soon with the DIY Map Editor!! 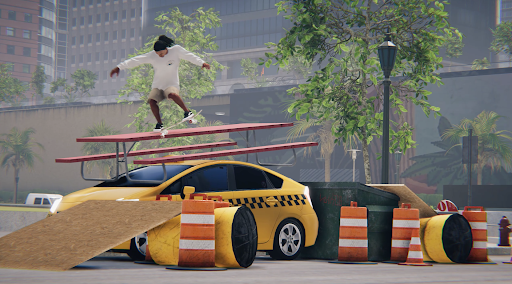 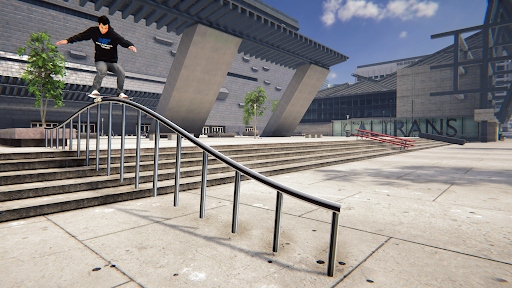 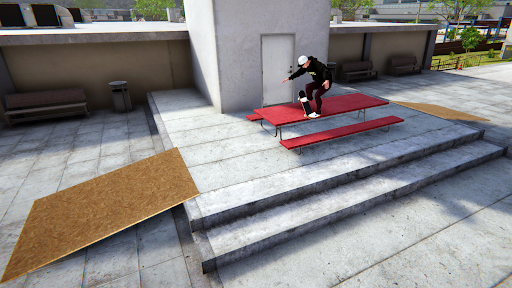 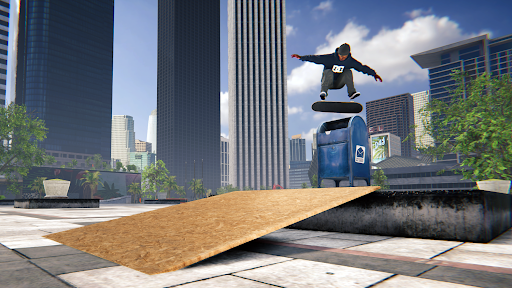 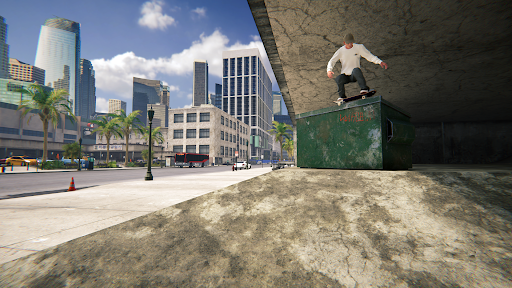